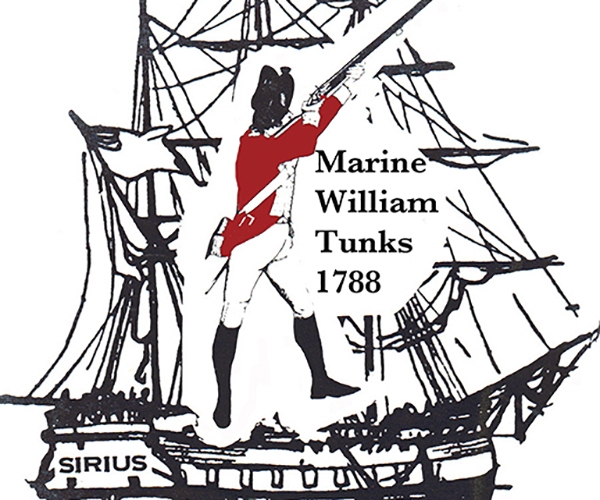 William (Tonks) Tunks was born c1754 in England. He was a marine on HMS Sirius, the flag ship of the First Fleet to Australia in 1788. He had six children in Australia between 1792 and 1806 with a convict, Sarah Lyons. He was buried at the age of 67 on 8 August 1821, most likely at the Devonshire Street Cemetery, Sydney. 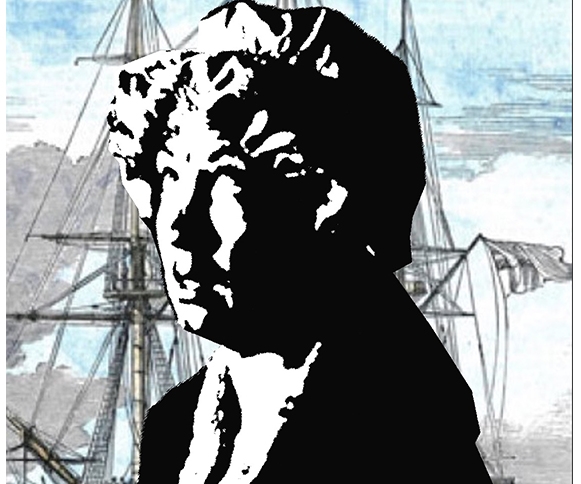 Sarah Lyons was born c1763 in England. She stole 7 yards of silk and was transported as a convict to Australia on the Lady Juliana as part of the Second Fleet, arriving in 1790. She had six children in Australia between 1792 and 1806 with William (Tonks) Tunks. She was buried at the age of 74 on 27 July 1837 in St Johns Cemetery Parramatta, New South Wales. 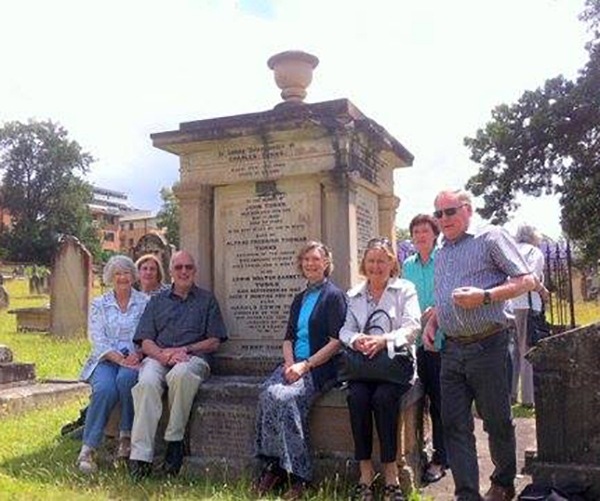 We are descendants of William Tunks and Sarah Lyons and the association aims to promote and preserve their history and legacy. 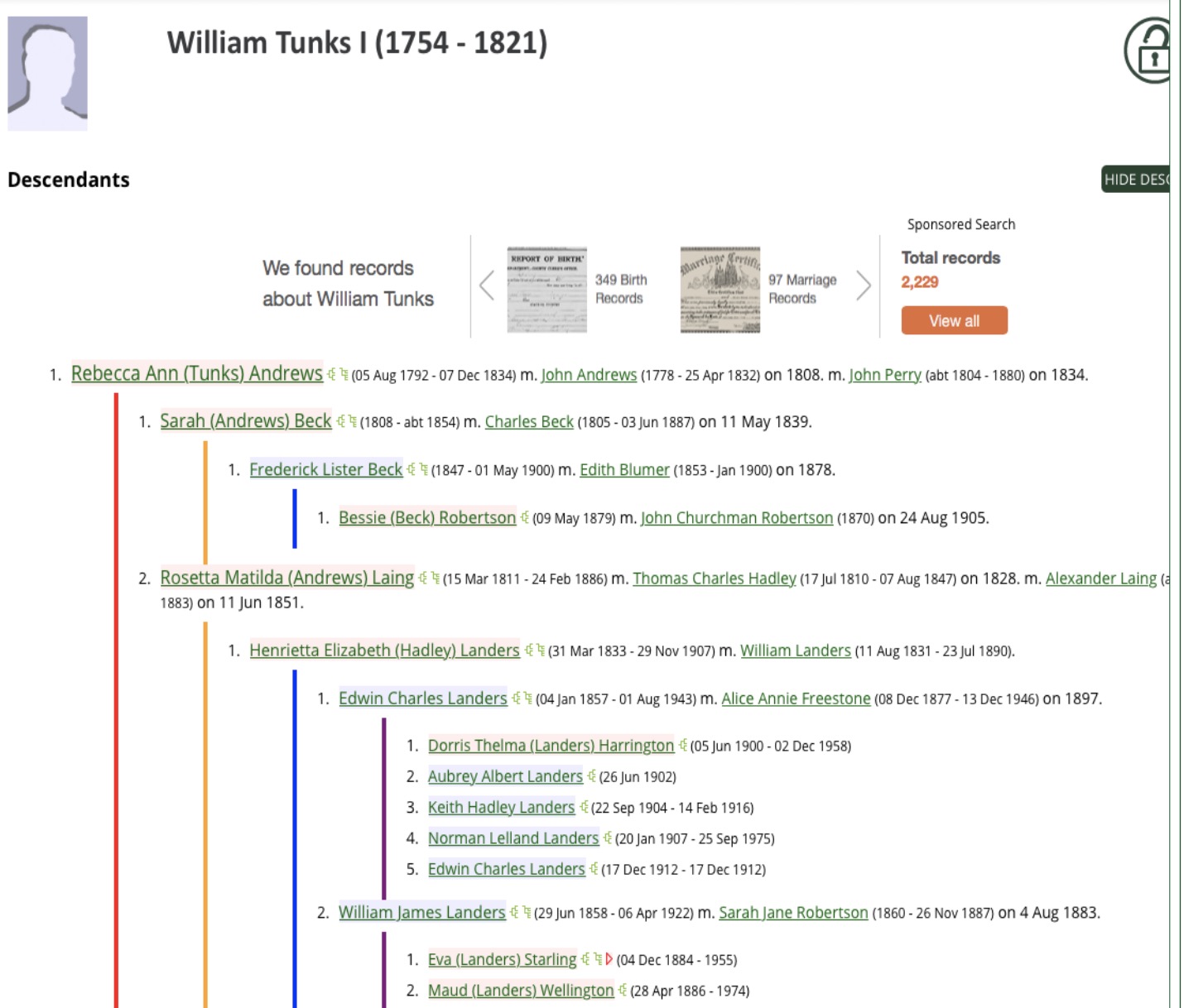 Posted by Gaye18/03/2020Comments: 0
WikiTree, a free, shared social-networking genealogy website, allows users individually to research and to contribute to their own personal family…
Read More 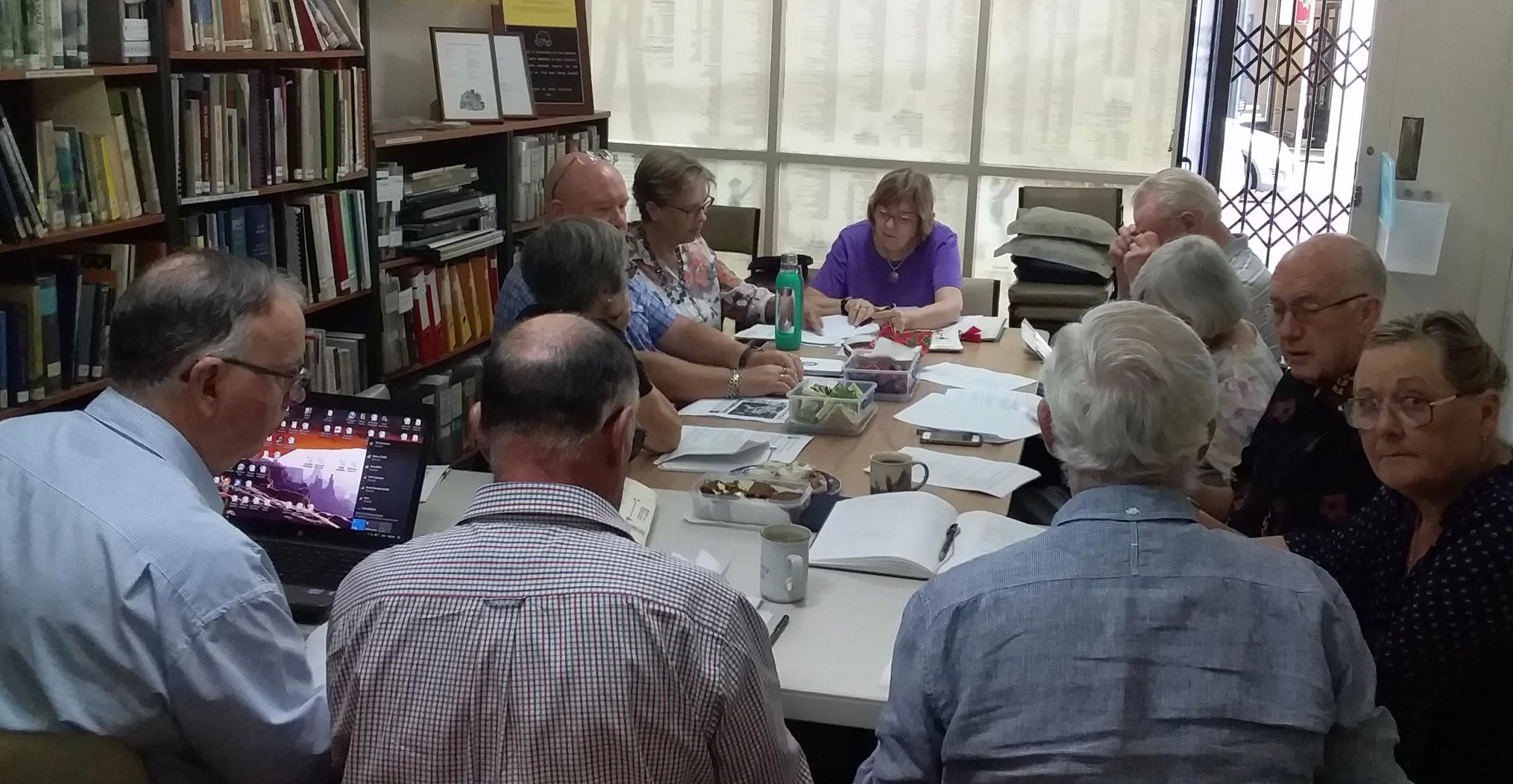 Posted by Gaye21/02/2020Comments: 0
At the AGM we thanked the previous committee for the great work they did during 2019, in particular Alan and…
Read More

Receive the Tunks Talk Newsletter 3 times a year to keep up-to-date with family news and research.

Membership fees and donations go towards the maintenance and restoration of family monuments.

TDAI makes donations to groups that are maintaining various cemeteries where family members are buried.