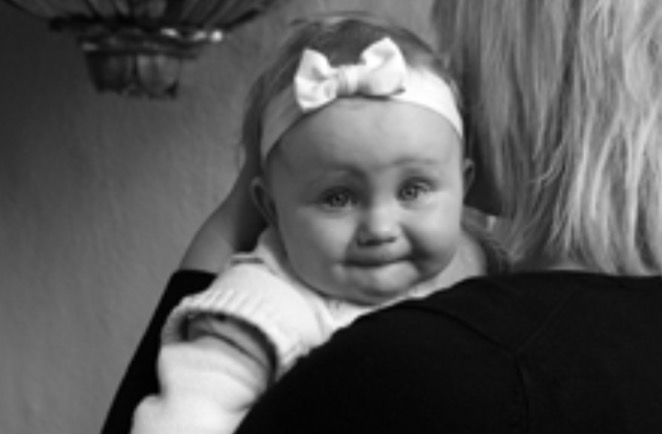 Many cultures believe in honouring family members by naming children after their elders. These naming conventions may come in handy when identifying potential members of your ancestor’s immediate family. However, remember that not all parents followed these conventions precisely. They could always choose other people to honour such as close friends.

Below is a common naming convention that was popular in England in the period of 1700-1875.

We can see parts of this naming convention in our Tunks family tree, but it is best done while looking at a family tree chart as it can get very confusing!

In Rebecca Ann Tunks and John Andrews’ line we can see they named their first daughter Sarah
and their first son William, honouring the maternal grandparents. Their second son is named John either after his father or perhaps his paternal grandfather. Ann is used as a middle name by their fourth daughter.

In John Tunks and Esther Arndell’s line we can see their first son is named William and their second daughter is Sarah, again honouring the paternal grandparents. Their first daughter is named Maria and their second son John, honouring the maternal grandparents. Although the name Esther is not used, her maiden name Arndell is used as a middle name of their first daughter, Maria Arndell.

By the time Phoebe married John Tunks, the names William and Sarah had already been used twice. They could now honour themselves, other elders, friends or even choose names of their own liking. Perhaps John and Phoebe’s first son Charles, who was born in 1831, was named after John’s brother who seems to have vanished from about 1825.
Phoebe was honoured nine times in her grand- children’s generation. Of John and Phoebe’s ten children only George and Robert, did not name a child after Phoebe.

By the time Phoebe McRoberts (nee Tunks, Mobbs, and Tomlinson) died in 1888 she would have seen her first name, her maiden surname and the surname of her third husband all used to honour her.

There is no doubt she had provided a great amount of support to her large family, perhaps modelling
the practicalities of motherhood and family life in abundance in these early pioneer times. Her epitaph on the Tunks Vault, ‘She knew a mother’s love’, in fact could describe the fact that her children thought very highly of her and sought to record that honour in a lasting statement.

What a wonderful ancestor to have in our large Tunks family.